The population of France was by the seventeenth century approaching 25 million inhabitants, making it the largest in Europe. There was also, as now, a very large forested area which did not permit crop growing and therefore the production of food for the populace. Thus, land which would not normally have been utilized for general farming was subdivided and where possible even vines were planted. But in general this land was only fit for grazing animals, mostly sheep. This usage continued from the Ancient Regime through to the First Republic and its provenance can be traced by the extra-ordinary land form it generated. 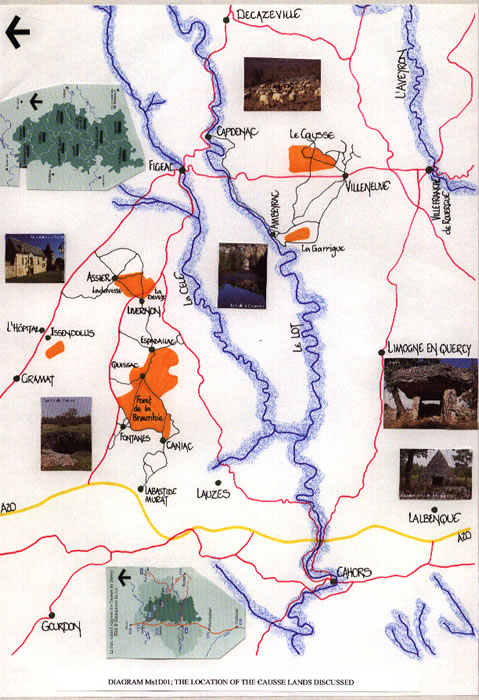